Celebrate Mardi Gras season with a King Cake Daiquiri™ from Margarita Man! Developed at the request of many of our wonderful Louisiana daiquiri bar owners, we worked hard to make the flavor profile of this drink match what you’d expect after biting into an authentic King Cake in NOLA.

We sent bottles of our prototype flavor to several of our customers in and near New Orleans. Not to brag… but the reviews are in, and we can’t crank this stuff out fast enough! Check out this review from Beau: “We had all of our employees and regular customers try this out, and all we can say is WOW!!! It tastes JUST like eating a real King Cake! How soon can we place an order?”

For those who haven’t had the chance to taste a King Cake, it is a delicious pastry made with cinnamon dough, and topped with icing and colorful Mardi Gras-colored sprinkles. It is traditionally consumed during the weeks leading up to Mardi Gras (Fat Tuesday).

There is even one surprise plastic baby hidden in each cake. Legend has it that when throwing a Mardi Gras party, the person who finds the baby in their slice of goodness is “King” for a day and bound by custom to host the next party.

The Mardi Gras or Carnival season officially begins on January 6th or the “Twelfth Night,” also known to Christians as the “Epiphany.” Epiphany comes from a Greek word that means “to show.” Jesus first showed himself to the three wisemen and to the world on this day. As a symbol of this Holy Day, a tiny plastic baby is placed inside each King Cake.

The King Cake tradition is thought to have been brought to New Orleans from France in 1870. A King Cake is an oval-shaped bakery delicacy, crossed between a coffee cake and a French pastry that is as rich in history as it is in flavor. It’s decorated in royal colors of PURPLE which signifies “Justice,” GREEN for “Faith,” and GOLD for “Power.” These colors were chosen to resemble a jeweled crown honoring the Wise Men who visited the Christ Child on Epiphany. In the past such things as coins, beans, pecans, or peas were also hidden in each King Cake. 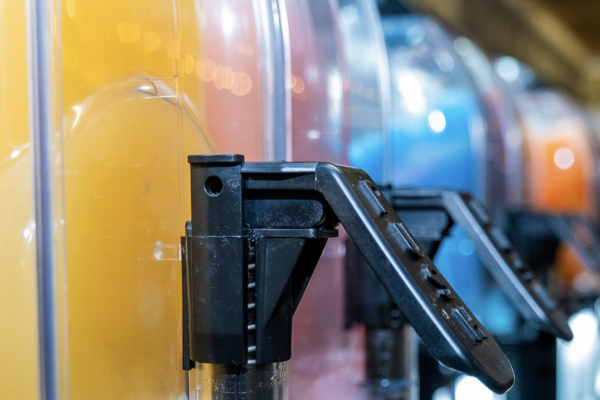 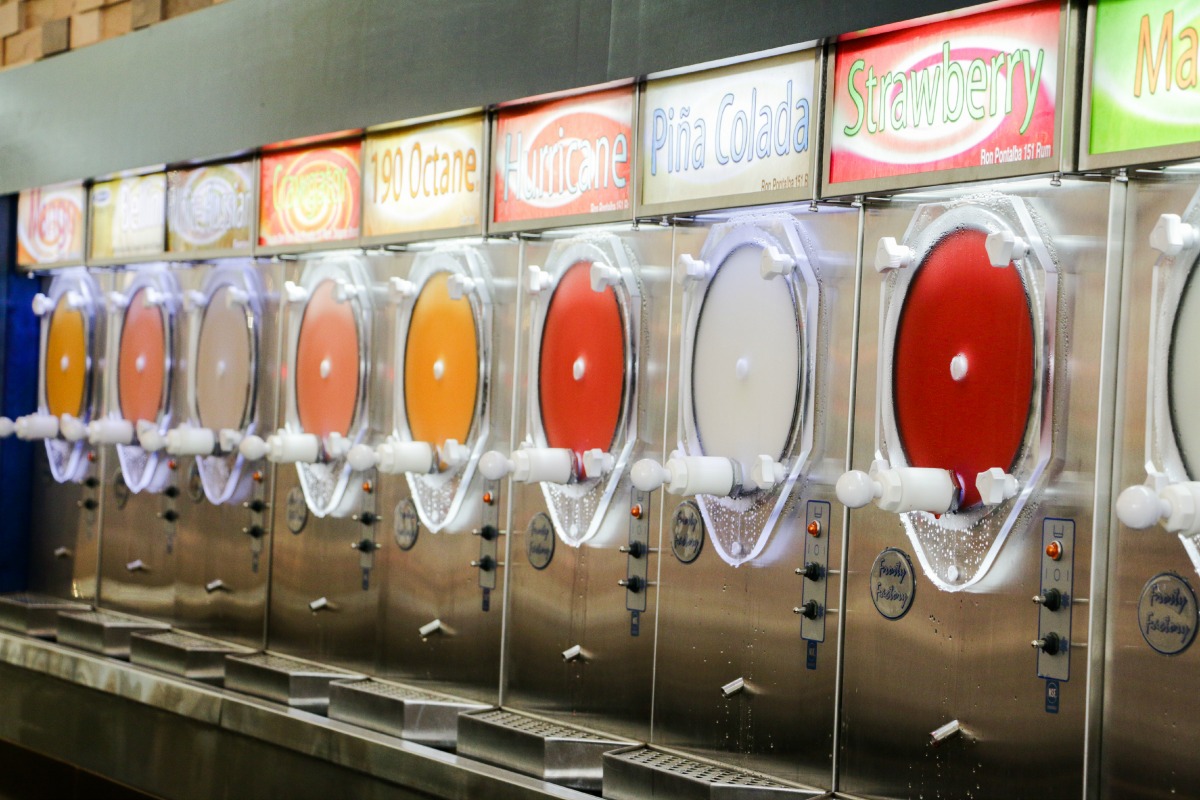 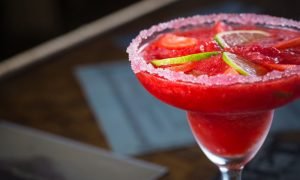 There are so many ways to enjoy the kick of tequila, citrusy tang, and sweet libations that a margarita offers. Plus, most of the cocktail concoctions can become mocktails, …

END_OF_DOCUMENT_TOKEN_TO_BE_REPLACED 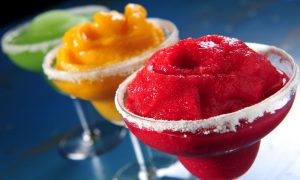 Although they’re staples in the warmer months, frozen drinks are enjoyable year-round. They are a fun way to enjoy various flavors and can be like special grownups’ slushies. …